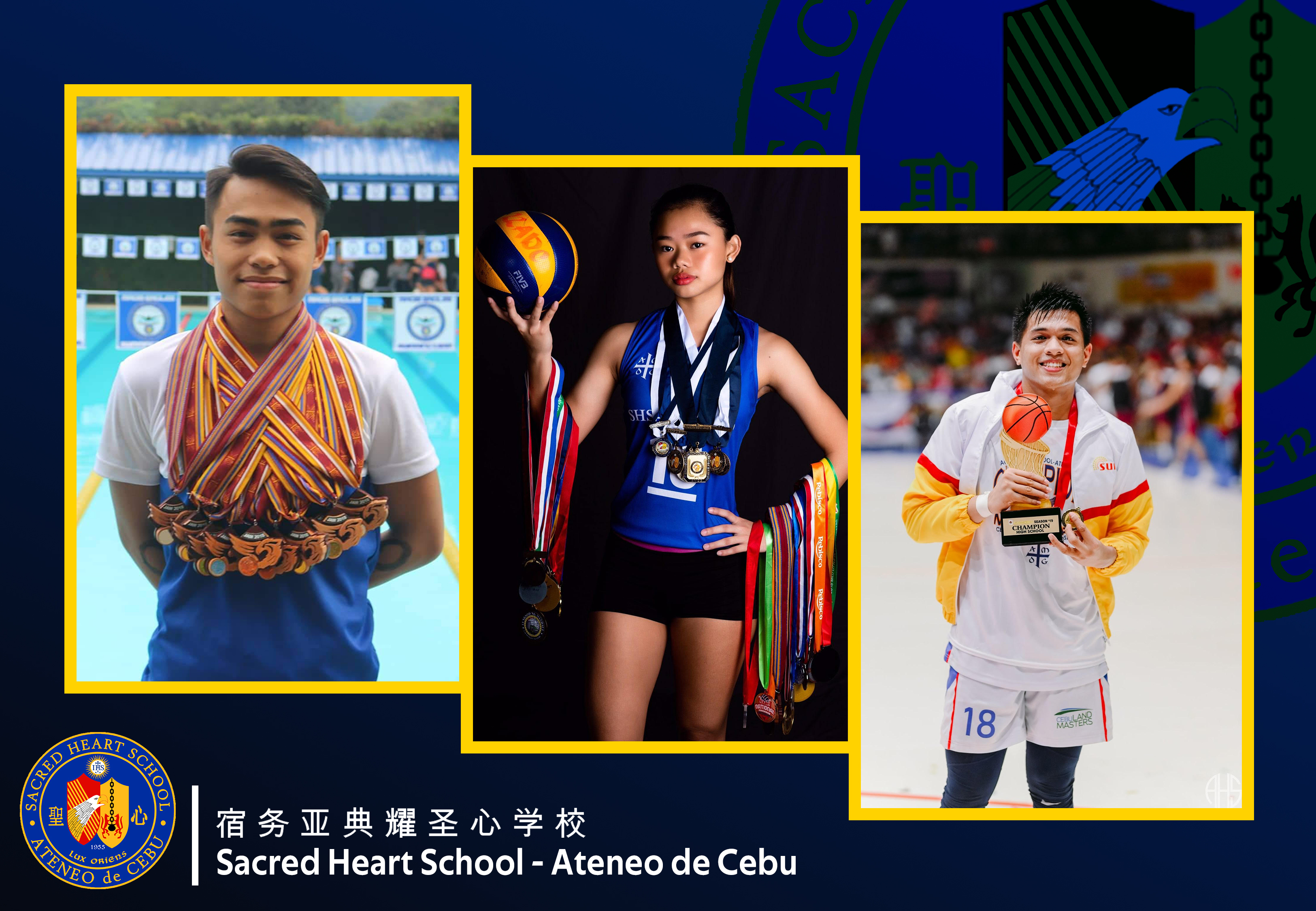 J-Lo joins the training pool of Coach Oliver Almadro and promised to give it her best even if it means not making the Team A. “I was overwhelmed knowing that I was able to make it into the training pool of the AWVT since I know that among the many other athletes who aspire to be apart of the AWVT, I was one of the chosen few. My mindset would be that I have to challenge myself everyday to always do better than my best because I know for a fact that I am one step closer to my dream of playing in the UAAP and of course I want to make sure that I really deserve and earned my way there,” de los Santos said.

For his part, Almadro advises his players “Learn to manage their time. Keep themselves motivated and be guided with values and faith, because they will be really exhausted with studies and practice.” SHS-Ateneo volleyball coach Mario Sala chimed in that J-Lo can do well if she works for it. “Looking at the women who have played for the Ateneo Lady Eagles (ALE) and looking at JLo’s numerous exposures to tight games, I know J-Lo will be of help to the ALE if given a chance. Her passion and dreams for this sport will be her greatest strengths,” Sala added.

Cagape, who like de los Santos was a recipient of the St. John de Brebeuf Athlete of the Year for the Class of 2020, was ecstatic upon being offered a slot in San Beda’s swimming team and revealed his approach to college swimming. “What I did in SHS-AdC is what I can give to my new home and new team such as my willingness to give my best in all I do just like in Ateneo, I always do Magis. My experience in Ateneo has helped me a lot because it taught me so many things and one thing I will never forget is being Magis, which is to do more and be more,” Cagape declared. His Magis Eagles swimming coach Benjoe Gimenez intimated that Cagape is ripe, ripped and ready. “Two years ago, Kent was already recruited by some UAAP and NCAA schools. He opted to stay in SHS-Ateneo de Cebu because he wants to be finish Senior High before transferring to Manila. He is very ready for the big league in Manila because he is resilient under different training methods and most of his personal best times in different events are very much competitive with those in the in the Big League,” Gimenez boldly said.

Aguilar, who enrolled in SHS-Ateneo after finishing his grade school years at the Consolacion Central Elementary School, committed to finish studies as an Atenean after fate brought him to Canduman from Consolacion. “Not all people have the chance to play for or study in this prestigious school. As the years passed by, I slowly promised myself that since I started as an Atenean, I will finish as an Atenean. It’s the pride of being an Atenean,” he pledged. 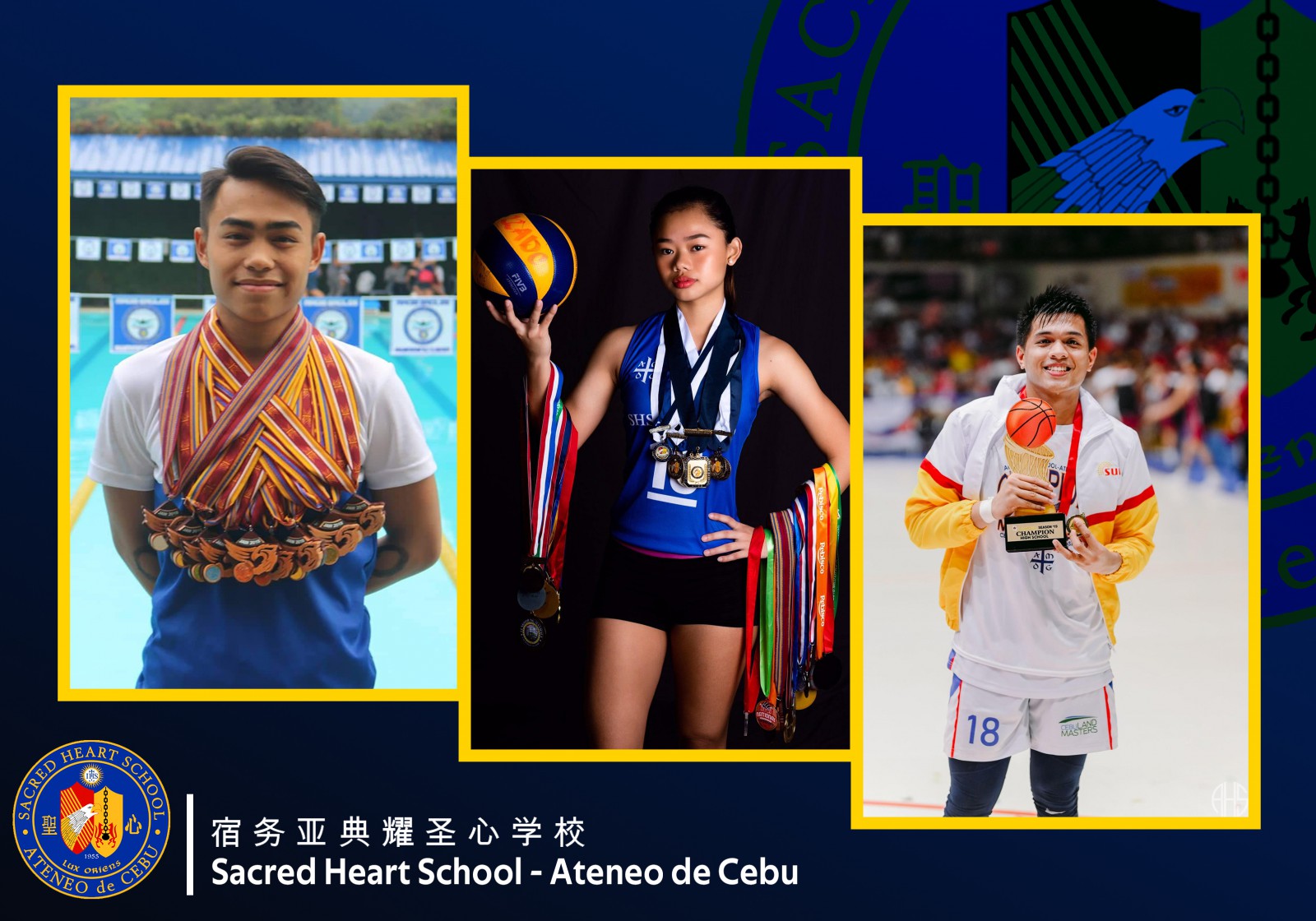