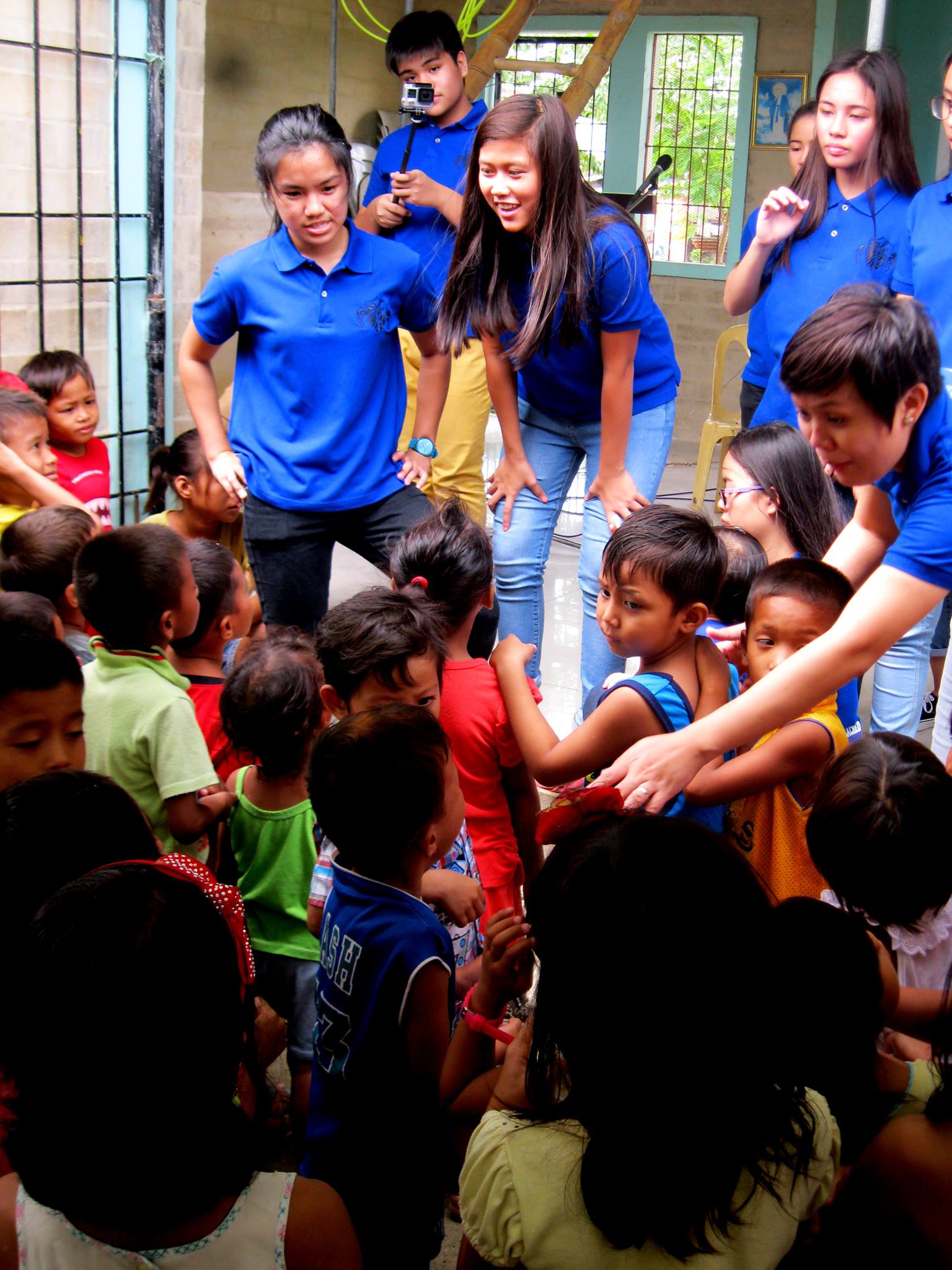 Responding to the challenge of Pope Francis “to go to the peripheries” and help those who are in greater need, Sacred Heart School – Ateneo de Cebu opens in this year of service The Blue Plate Project. It is SHS-AdC’s version of a purposive and School-based Feeding Program that targets about a hundred pupils who will be given 160 days of free lunch.

Cubacub Elementary School (CES) has been chosen as the pilot partner institution although possibilities are open for the program’s expansion. Accordingly, CES has a number of malnourished and undernourished pupils, most if not all of whom are being considered as beneficiaries of Blue Plate.

Hunger has remained as one of the Philippines’ more serious social problems. Based on a survey conducted by the Social Weather Stations (from June 5-8 of this year) in the Central Visayas alone an estimated 499,000 families continue to experience hunger. Studies show that the lack of proper nutrition or diet would severely affect the performance of pupils in school. Hunger, thus, is related to other social problems such as high death rate, unemployment and even increase in crime rate.

Thus, the feeding project comes right in time for the school’s 60th anniversary, which is essentially a year of grace and thanksgiving. One direct way of supporting Blue Plate is by sponsoring a child for a school year (subsidizing his feeding for 160 days) which would cost only 3,450 PhP. Sponsorships may be individual, as a family or in the name of an institution/company. Donations may be paid to The Blue Plate Project (Donation) in the Accounting Office; official receipt will be issued. For details you may inquire with Mr. Rhoderick John S. Abellanosa, Coordinator for Social Involvement at 345-4378 (local 1223).